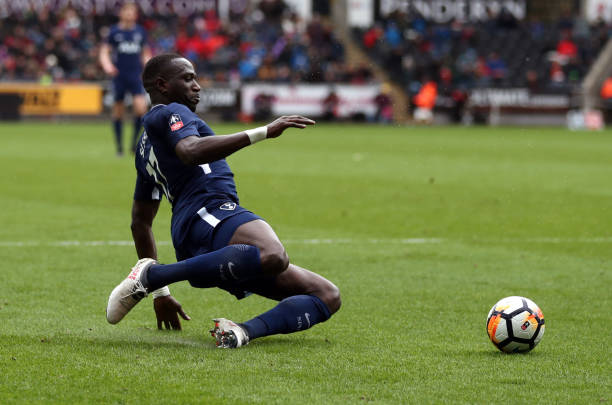 Fenerbahce sporting director Damien Comolli is on the verge of striking a deal with Tottenham over the loan transfer of Moussa Sissoko according to the AMK newspaper.

Per the source, Comolli is close to convincing Tottenham into giving the green light for the most to go ahead.

Fenerbahce are reported to be nearing a deal with Tottenham and Comolli has been working on convincing the France international into joining on a temporary move.

The loan move is expected to go ahead if Sissoko agrees to the terms put forward. 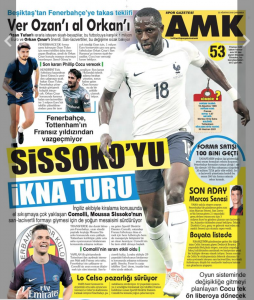 Sissoko did start on the opening day of the season against his former side Newcastle United which may suggest that Mauricio Pochettino has plans for the midfielder this term.

The 29-year-old is still expected to be on the fringes of the squad but could find himself playing more than initially expected earlier in the summer.

Sissoko has another three-years remaining on his current contract.

Fenerbahce have until 1 September before the Super Lig transfer window shuts.

The Yellow-Navy Blues are 10th in the Super Lig after two games having beat Bursaspor at home before losing 1-0 to newly promoted side Yeni Malatyaspor.