Mesut Ozil is expected to be ruled out of action for at least a month after suffering an ankle injury according to Fanatik.

Per the source, Ozil suffered a tear in his ankle and is currently in recovery.

The newspaper also shared photographs of the playmaker using crutches to aid with walking.

The 31-year-old was spotted leaving a hotel with teammate Mert Hakan Yandas.

Ozil had a crutch in one hand while waiting for his vehicle to take him away. 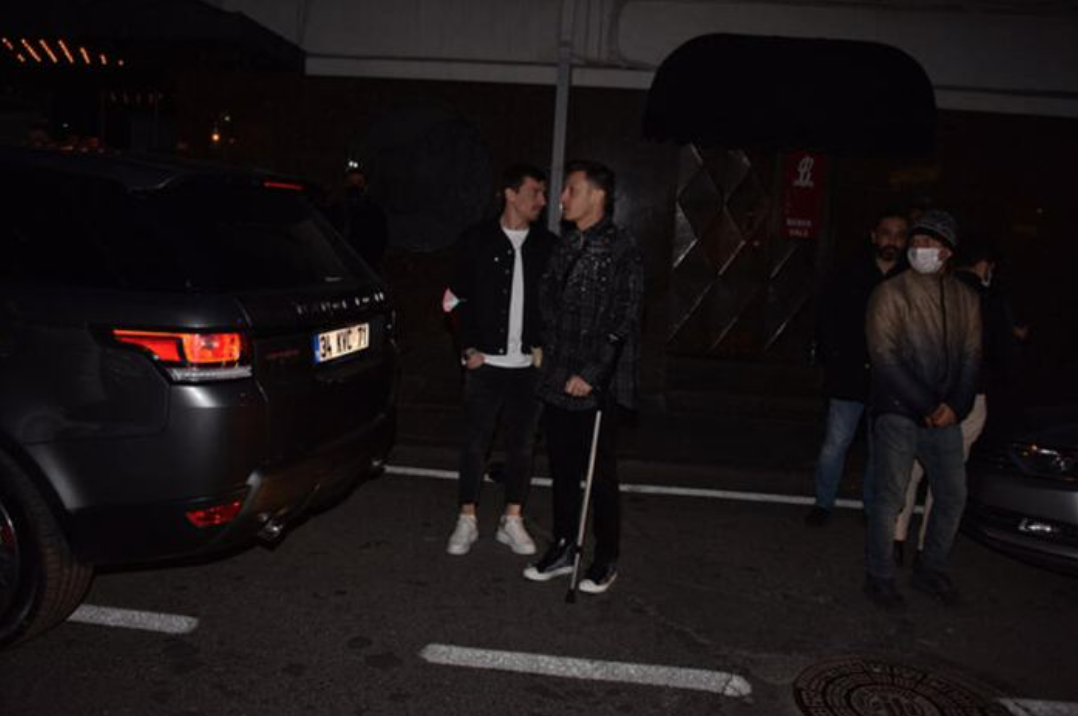 Ozil missed the weekend clash against Konyaspor which ended in a convincing 3-0 victory.

The former Arsenal player has yet to score or provide an assist since joining the Yellow Canaries.

In fact, the team were in a poor run of form recently which ended with the win over Konyaspor.

Ozil has made seven appearances for the Yellow-Navy Blues, three games ended in defeat, three in victories and one in a draw.

Fenerbahce will face Genclerbirligi next in the Super Lig on Sunday 14 March and then face leaders Besiktas.