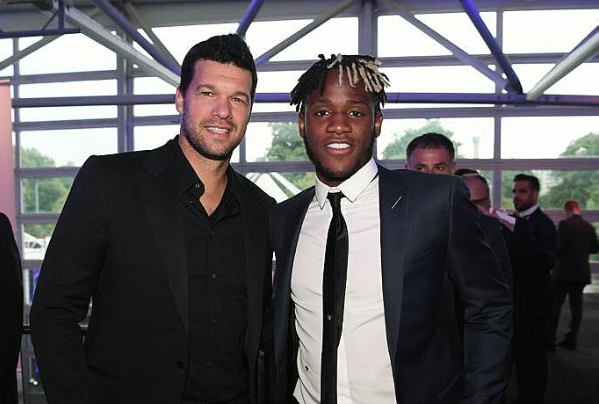 Fenerbahce want Chelsea striker Michy Batshuayi on loan according to the Fanatik.

Per the source, the Yellow Canaries are preparing an offer for the Belgium international to bring him in on a temporary move.

Batshuayi was left out of the Blues squad against Manchester United over the weekend.

The London based outfit lost the game 4-0 with Tammy Abraham starting up front and Olivier Giroud on the bench.

It looks like Batshuayi is not part of Frank Lampard’s plans and the report claims that he is unhappy with the current situation.

See More: Behind The Scenes At The Fenerbahce Revolution – The Damien Comolli Role Explained

The Blues reportedly are open to letting the striker leave on loan but want a €1m fee and for Fenerbahce to cover all of his wages.

Fenerbahce are keen on bringing in another striker this summer after snapping up Max Kruse as a free agent.

The Yellow Canaries are in the process of rebuilding the squad after a disappointing season finishing in 6th place.