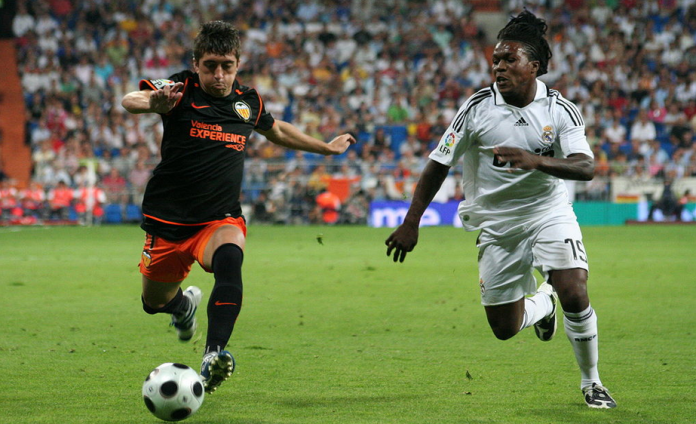 The former Real Madrid player was closely linked with a move to China but Reading manager Steve Clarke revealed that the deal fell through.

“Royston and his advisors have backed away from a possible transfer to a team in another country,” Clarke was quoted as saying by SB Nation.

Erciyesspor are reported to have agreed a 1.5 year deal with the 27-year-old.

Drenthe was highly rated as a youth and won the 2007-8 La Liga title and 2008 Copa Del Rey with Real Madrid.

The Dutch midfielder also lifted UEFA European Under-21 Championship with the Netherlands and was named the Golden Player of the tournament.

Drenthe also represented the Netherlands at the 2008 Beijing Olympics.

The 27-year-old later joined Everton but has played Championship football for the last season at Reading and on loan at Sheffield Wednesday.

Drenthe had a total of two goals and one assist in 24 appearances for Reading since joining last summer.