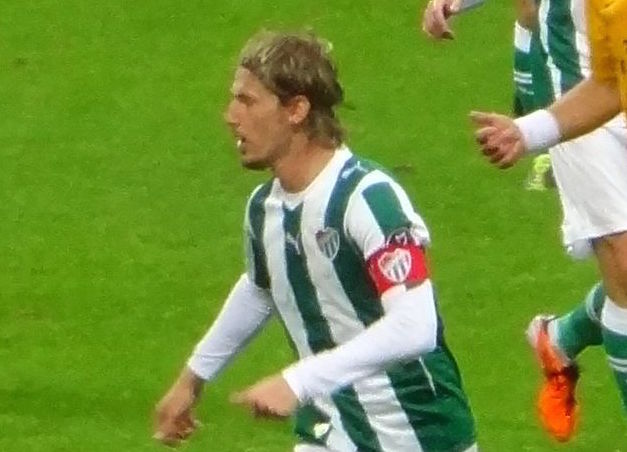 Ay told Fanatik: “We have two serious offers one from Fulham and the other from Besiktas, we are considering both bids.”

Aziz was included in the preliminary Turkish national team squad but did not make the final 23-man squad for Euro 2016 due to injury.

The 24-year-old defender was expected to lead Turkey going into the European Championships this summer.

The East London based outfit have made an offer for Aziz according to Turkish media agency DHA and reported to be waiting for a response.

The powerful defender still has another two-years remaining on his current deal and has only ever played for Bursaspor having risen through the youth academy system at the club.