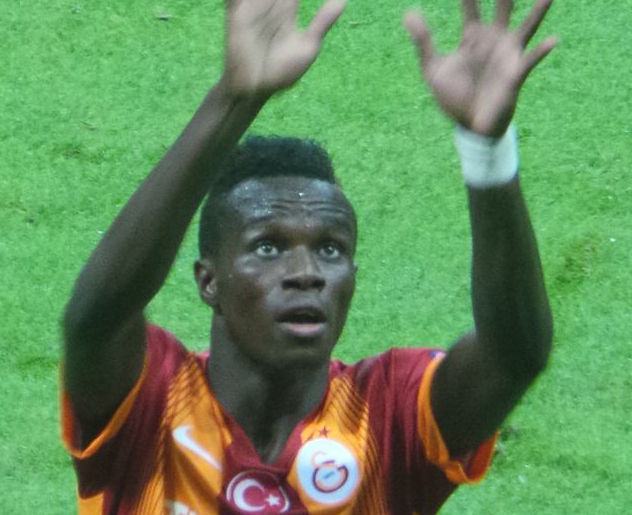 Galatasaray came from behind to win 4-2 at home against Eskisehirspor in the Turkish Cup.

The first goal of the game came in the 5. minute for the visitors. Selcuk Inan canceled out Ozkan’s goal with a well placed free-kick.

Inan found the back of the net for the second time in the 36. minute from the penalty spot.

The key moment in the game came from Bruma in the 83. minute when he dribbled past three Eskisehirspor defenders and put his side 3-2 up with a powerful driven shot.

Bulut put the icing on the cake for the home side to make the score 4-2.