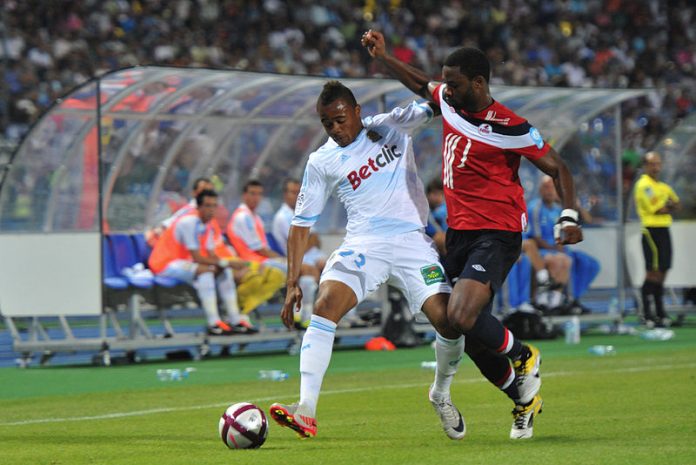 Lions boss Hamza Hamzaoğlu revealed that Chedjou is a doubt against Arsenal.

“Chedjou may miss the game as he has a slight injury so I am thinking of a few replacements,” Hamzaoğlu said.

Hakan Balta is expected to get the nod ahead of Chedjou.

Chedjou currently earns €2.2 million per-season and has three-years left on his contract.

The Cameroon international lifted the Ligue 1 title with Lille in 2010-11 and made 204 appearances for Les Dogues during his time at the Ligue 1 outfit.

The 29-year-old defender has started in all five of Galatasaray’s Champions League games this season.

Chedjou has two goals and two assists for the Lions in all competitions.