Galatasaray are locked in talks with Brentford over Halil Dervisoglu.

A source close to Dervisoglu told Turkish-Football that Galatasaray want Dervisoglu on loan until the end of the season.

READ: Lukas Podolski speak out about Arsenal treatment of Mesut Ozil before exit

Negotiations are underway and a breakthrough is expected.

Dervisoglu’s father added to the transfer speculation after sharing a photo of his son on his Instagram stories with a Galatasaray background.

Galatasaray have made signing a striker a priority in January. 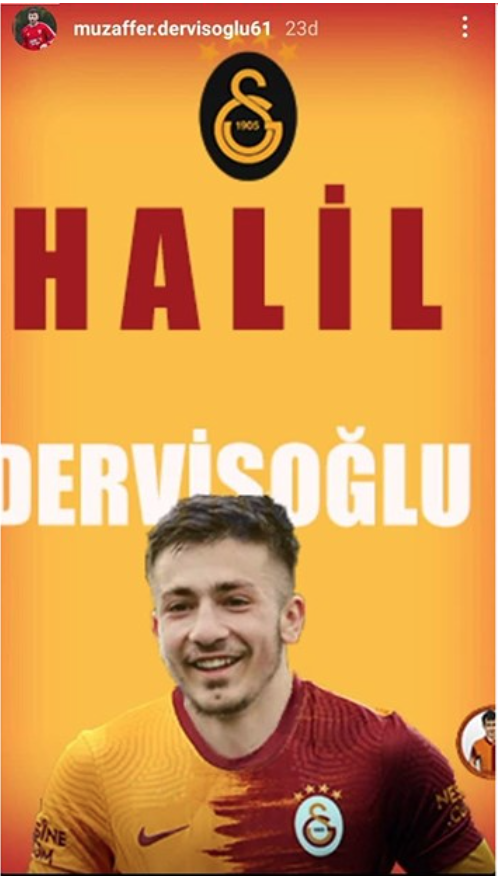 Dervisoglu is wanted as a quick fix as Radamel Falcao has struggled with injury problems and head coach Fatih Terim has yet to find a regular first-choice forward.

Despite being born in Netherlands Dervisoglu is of Turkish descent and represents Turkey at international level which could help him to settle in at Galatasaray if a move does go ahead.

Galatasaray are currently third in the Super Lig, five points behind leaders Besiktas.