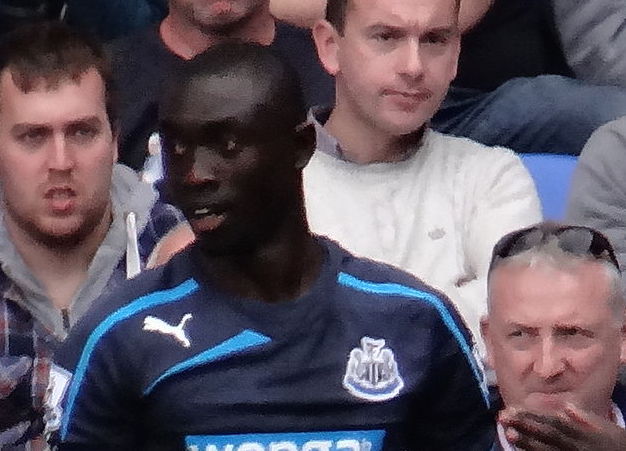 Galatasaray have joined the race for Newcastle United striker Papiss Cisse according to the Mirror.

Cisse is also reported to have attracted interest from Swansea, the Middle East and China.

Chinese side Shanghai SIPG are preparing a £22.5m bid for the Senegalese international according to the Independent.

Cisse is currently on African Cup of Nations duty with Senegal and has 18-months left on his contract with Newcastle.

The Magpies could be tempted to cash in on the Senegal international who will be 30 next year.

Cisse has scored 32 goals in 87 Premier League for the Magpies since joining from Germany.

Galatasaray would have to part ways with at least one foreign player in order to sign Cisse.

Süper Lig clubs are currently only permitted to sign nine foreign players and the Lions have already filled their quota.