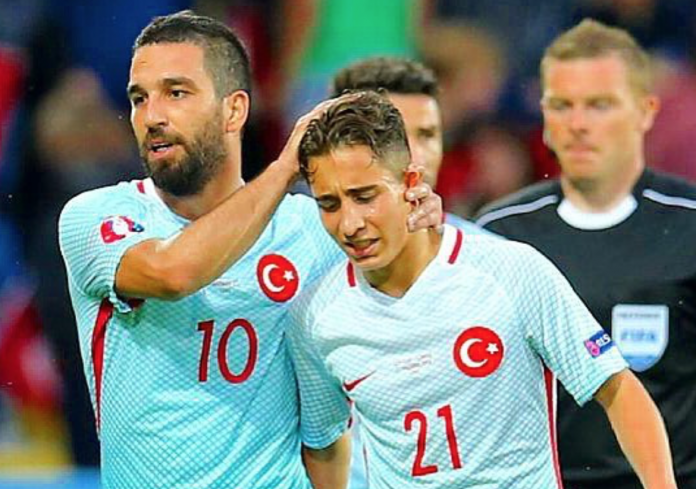 Galatasaray have made an enquiry to Celta Vigo regarding Emre Mor a source close to the Lions revealed to Turkish-Football.

Galatasaray view Mor as a risk and feel a transfer would be a gamble.

The Turkey international became an outcast at the Spanish club after a number of scandals.

He was expelled from training and frozen out of the first team squad for a series of acts of indiscipline in April and May.

Mor also shared a clip of himself on Instagram running and jumping into a swimming pool when he was supposed to be injured with an ankle injury.

Galatasaray manager Fatih Terim is one of the few managers who has been able to get the best out of the unruly talent.

Terim was in charge of the Turkey national team when Mor first burst onto the scene at the 2016 European Championships.

The 21-year-old struggled for playing time this season due to injury issues and falling out with the management.