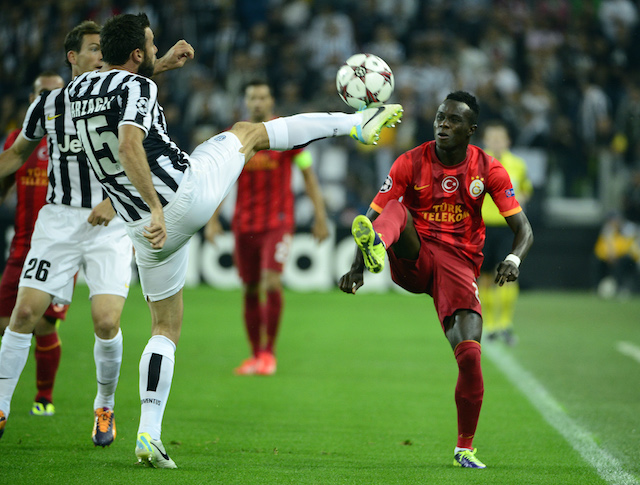 Galatasaray have decided that they will keep hold of Tottenham target Bruma until the end of the season a source close to the Istanbul giants revealed to Turkish-Football.com.

The Lions have been toying with the idea of selling Bruma in January but have opted to keep hold of their star man until the summer.

Galatasaray are currently in talks with Bruma’s agent over a contract extension which would see the club include a release clause option.

The Lions do not want to lose Bruma for below their €20 million valuation.

Tottenham have been scouting Bruma all season and have expressed an interest. Galatasaray are not against the idea of selling the Portuguese international as they are currently in financial trouble following a Financial Fair Play ruling which suspended them from UEFA competitions this season.

Bruma has just a year-and-a-half remaining on his current contract and Galatasaray are desperate to get him to sign an extension.

The 22-year-old stands to make €2.5 million per-season on a three-year deal if he does sign a new agreement with the Lions.

Bruma has been closely linked with Tottenham but several other Premier League sides have also been keeping tabs on the in form winger.

The Portuguese youngster has five goals and five assists in 16 league games this season and is currently the highest rated dribbler in Europe’s top five league.

Bruma has been average 4.9 dribbles on average per-game which is more than the likes of Neymar, Messi and Eden Hazard.

The former Sporting Lisbon youth did not feature in Galatasaray’s 1-0 victory over Gaziantepspor over the weekend which saw the Istanbul giants stay three points within league leaders Basaksehir.

Galatasaray are currently third in the league table but will be able to dedicate their efforts to ensuring a top-two finish which would see them return to the Champions League next season.