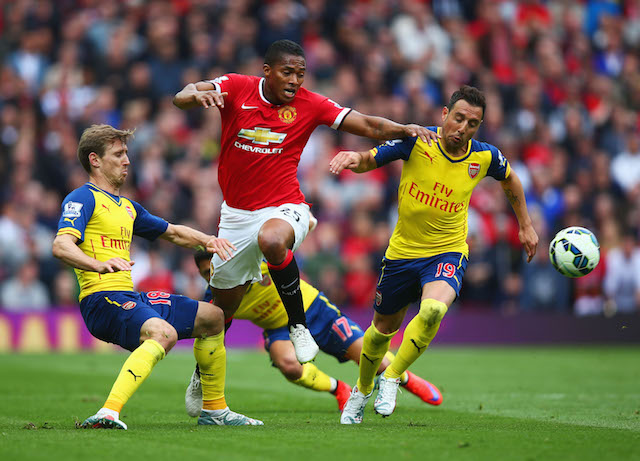 Galatasaray have made an offer for Manchester United right-back Antonio Valencia according to Fanatik.

Per the source, the Lions have offered the 33-year-old a one-year contract worth €2.7m per-season.

Valencia is reportedly ready to accept the offer and move to the Super Lig champions once he becomes a free agent at the end of the month.

The Ecuador international is free to talk with clubs as he has under 12 months left on his contract.

United have yet to offer him a new deal so he will be leaving United at the end of the June as things stand.

Galatasaray won the league title for the second season in a row and booked a place in the Champions League next term as a result.

Valencia struggled for playing time over the 2018-19 season making just nine appearances in all competitions for the Red Devils.

The experienced full-back has been at United for 10 years scoring 25 times and providing 62 assists in 339 appearances.