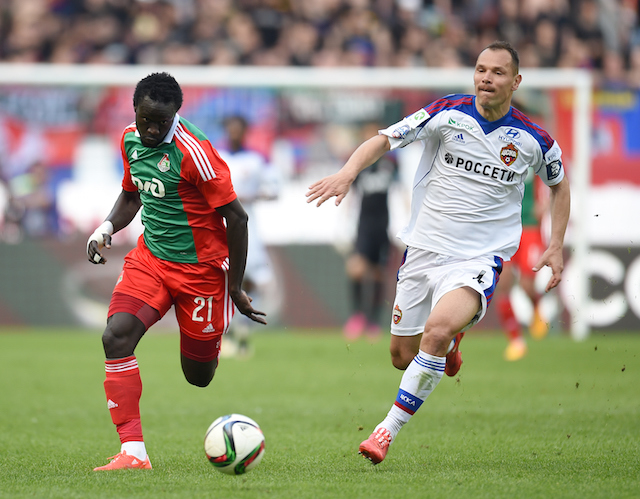 Galatasaray officials will travel to England this week to hold talks with Everton regarding a move for their out-of-favour striker Oumar Niasse.

The Lions have been linked with a move for the Senegal international ever since his impressive spell at with Akhisar Belediyespor. Niasse joined Everton from Lokomotiv Moscow for £13.5 million deal back in 2016 but has failed to cement his place in the Toffees starting eleven.

According to the Turkish outlet Fanatik, Galatasaray officials will hold talks with Everton with the view of signing Niasse on a permanent deal.

Per the source, Niasse is also open to a move back to the Turkish Super Lig. Niasse provided three assists and scored eight goals in 22 appearances for Everton last season.

Galatasaray are looking to strengthen their squad ahead of the upcoming season where they will feature in the UEFA Champions League.

Niasse has two years remaining on his contract with the Merseyside based club.