Galatasaray have confirmed they are in talks with Brentford over striker Halil Dervisoglu.

The Lions released an official statement revealed that negotiations are ongoing over a loan transfer.

The 21-year-old arrived in Turkey today and is expected to complete his temporary move over the next few days.

He will have to go into a quarantine period for five days and test negative before being able to undergo his medical if a deal is struck between Galatasaray and Brentford. 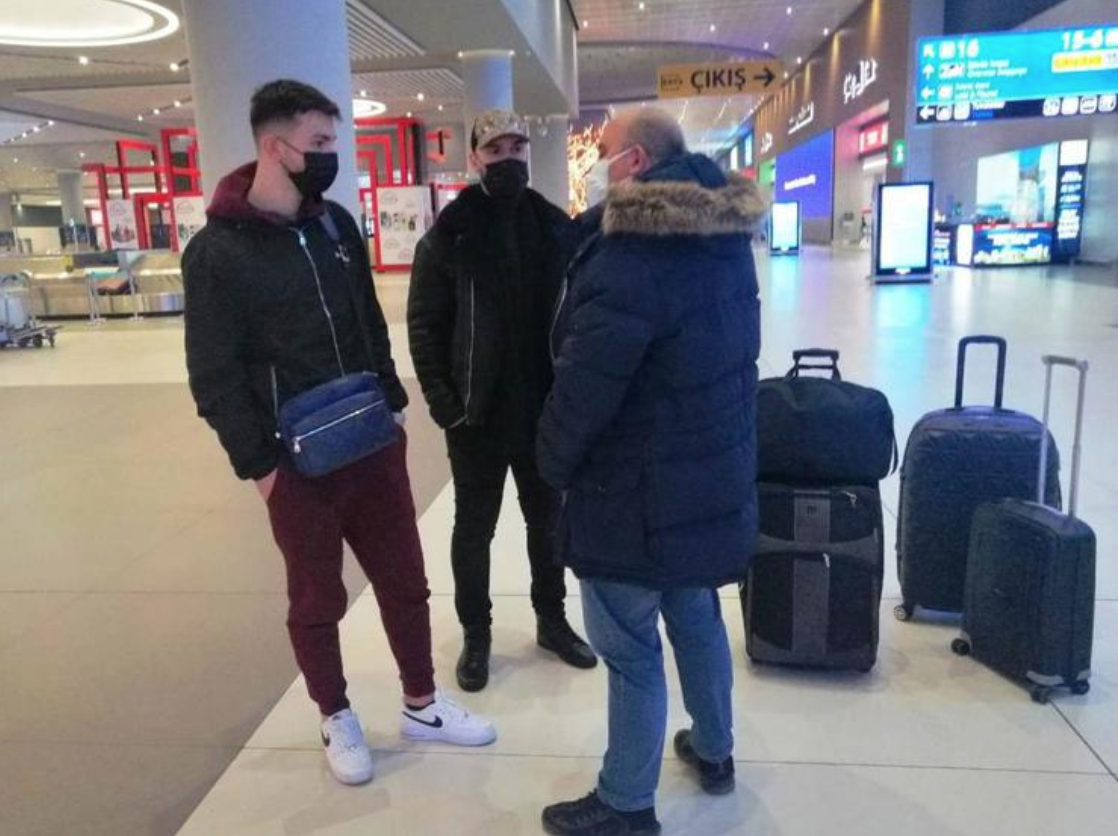 Dervisoglu spent the first half of the season on loan at FC Twente but failed to register a single goal.

In total he made nine appearances in the Eredivisie.

He did score a goal and provide an assist for Brentford before his loan move.

The young striker will play in Turkey for the first time if he does make the move to Galatasaray.

Dervisoglu was born in the Netherlands but is of Turkish origin and represents the Crescent Stars at international level.