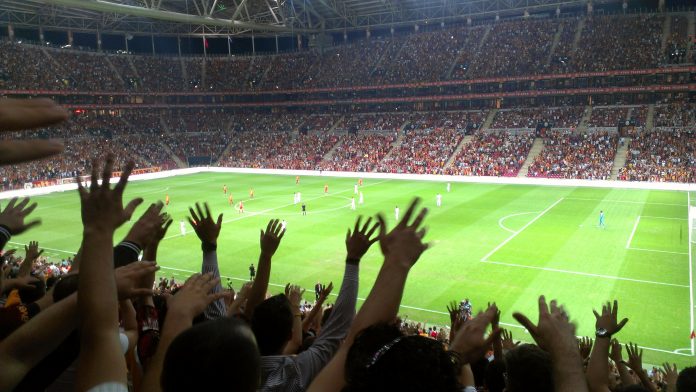 Galatasaray host Fenerbahce today in the 380th meeting between the two sides. The ‘intercontinental derby’ takes place at 17:00 (GMT) at the Turk Telekom Arena.

Galatasaray manager Cesare Prandelli has been put under the microscope in recent weeks following a slow start to the season which included a heavy 4-1 defeat to Arsenal in the UEFA Champions League. The former Italy national team coach has experimented with a variety of formations but is yet to find a perfect fit for his squad.

The Lions are expected to take to the field in a 4-2-3-1 setup with Balta, Semih, Chedjou and Tarik in defence. The key man for Galatasaray will be their Dutch star Wesley Sneijder who has averaged over 70 passes per-game in his last three matches. Felipe Melo who has averaged four tackles and four interceptions per game will also be instrumental in breaking up Fenerbahce’s attacks. Galatasaray fans will be hoping Burak Yilmaz will be fit to start as the Turkish international has netted three of Galatasaray’s six goals in the Super League this season but a decision regarding his fitness will be made closer to kick-off. No player has attempted more shots than Yilmaz (18) so far in the Super League.

Fenerbahce go into the game with several key injuries and  suspensions. Bekir Irtegun’s red card in the last round against Akhisar means Kadlec will start in his place and will therefore take up one of the five foreign player spaces. In attack Fenerbahce will be without Moussa Sow while Emmanuel Emenike is expected to start on the bench after returning tired from International duty. Fener will be boosted by the return of their experienced first choice keeper Volkan Demirel and midfielder Emre Belözoğlu.

This will be Ismail Kartal’s first Super League derby as manager of Fenerbahce, the former assistant manager has performed well since his appointment but is yet to record a victory on the road. The 53-year-old has struggled to find a role for the clubs marquee summer signing Diego Ribas who is yet to score or make an assist this season.

Fenerbahce may struggle to launch counter attacks if they decide to leave Emenike on the bench as without him the forward line lacks pace. Galatasaray manager Prandelli will be keen to avoid defeat after a turbulent start to the season and with a club presidential election campaign ongoing, knows a defeat will put him under even more pressure.

There has only been one draw in the last 10 meetings between these two sides at Galatasaray’s ground however, considering the circumstances in this case both sides would take a draw from this fixture which could lead to a cagey encounter. A score draw looks like the likely result.

Have your say in the comments below!