Turkish-Football reported yesterday that Galatasaray official Sukru Hanedar – who is in charge of foreign transfers – has been in London throughout the week.

Handedar has traveled to France for what he hopes will be the final round of negotiations for the striker.

There has been a development since yesterday as Albayrak will join Hanedar in Monaco. 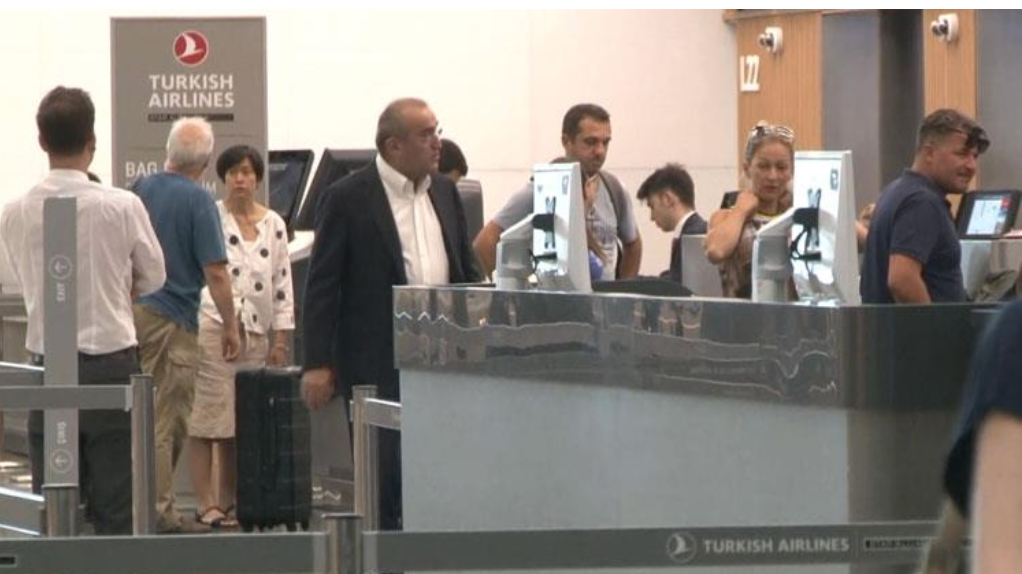 The Lions have been trying to offload Diagne but failed to find him a buyer on transfer deadline day in the Premier League.

The sale of Diagne would have made the transfer of Falcao easier but the Yellow-Reds remain undeterred.

The reigning Super Lig champions have made progress in their attempt to sign Falcao and expect to complete the transfer over the course of the weekend.

Galatasaray still have another week until the start of the Super Lig.

The Lions kick off their 2019-20 campaign on Friday 16 August away to Denizlispor.

Real Madrid will have to pay €50m for Crystal Palace striker...