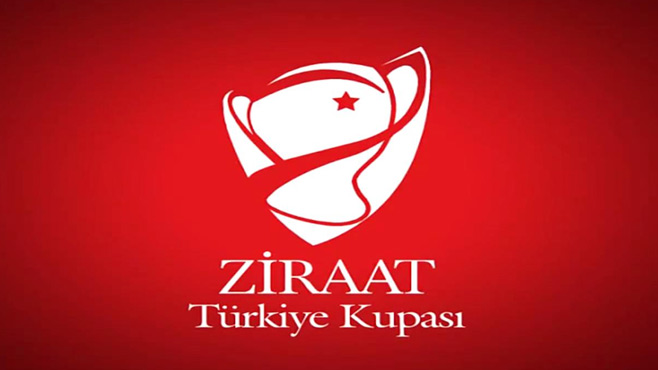 Galatasaray won the Süper Lig and Turkish Cup double for the first time since 2000 following the 3-2 win over Bursaspor at the Bursa Atatürk stadium.

The Lions have now won the double six times – more than any other Süper Lig club.

Fenerbahçe have won the double three times while Beşiktaş and Trabzonspor have both managed to full off the feat twice.

Galatasaray also made history this season becoming the first Turkish side to win the league title for the 20th time and earn the right to wear the fourth star on their shirts.

Burak Yılmaz scored a hat-trick in the final taking his overall tally for the season up to 22 and also became the second player to score a hat-trick in a cup final.

Galatasaray legend Hakan Şükür scored the other hat-trick in the 2005 final against Fenerbahçe.