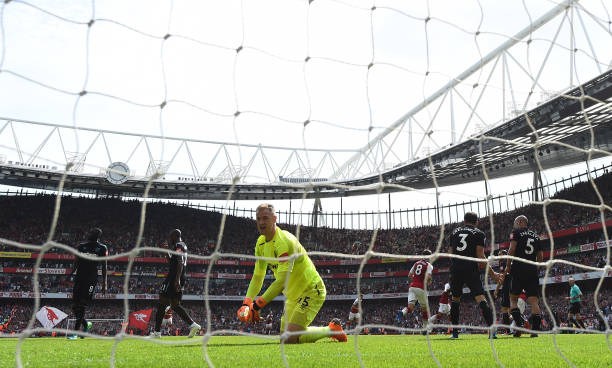 Genclerbirligi press officer Musa Samur has confirmed that the Super Lig outfit is in talks with Burnley goalkeeper Joe Hart.

Club president Murat Cavcav informed Turkish-Football that Hart is a January transfer target but Samur has since gone on the record to confirm that the Ankara based side are currently locked in negotiations with the former England international.

Samur said: “Joe Hart is one of the players we are in talks with. We want to sign a new goalkeeper in January, it may be our only transfer over the winter window.

“We do not usually like to make signings in January but we need a new goalkeeper.”

Genclerbirligi are currently 13th in the league on 18 points after 17 games. The Red Blacks have one of the worst defensive records in the league having conceded 32 goals this term.

MLS based outfit Minnesota United are also reported to be in talks with the 32-year-old keeper according to the MLS Soccer.

A spokesman for the club stated that there is interest in Hart and ‘the sides have been working’ on a deal.

Hart has made just two appearances in all competitions for Burnley this season.