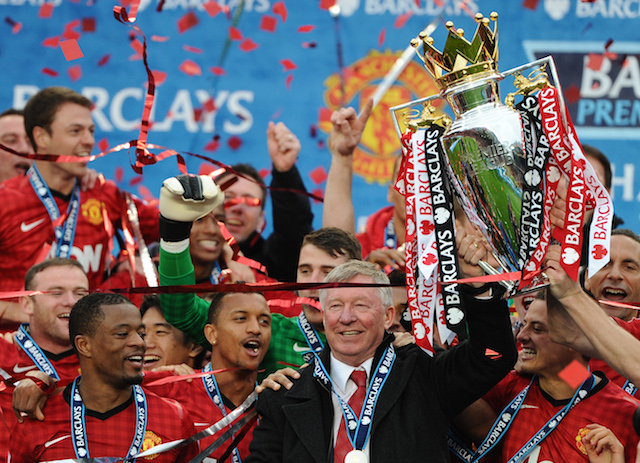 Markus Neumayr did not exactly set the world alight during his three seasons at Manchester United but he has been causing a media storm lately.

Neumayr recently revealed that he has no regrets picking United over Arsenal, Chelsea and Barcelona.

The Kasimpasa midfielder revealed that United under Sir Alex Ferguson were the greatest club in the world and that they are on the path to returning to their glory days under Jose Mourinho.

“Manchester United were the great club in the world under Alex Ferguson, I hope they return to those glory days,” Neumayr said.

“Under Jose Mourinho they are starting to reach that level again.

“It was difficult finding someone to fill Ferguson’s boots but Jose is the man to do it.”

Neumayr signed a three-year contract with United in 2003, spending two-years in the academy before a season with the first-team – although he did not play a single game for senior side.

Mourinho has yet to win the Premier League with United but did lift the Europa League and the Carling Cup in his first season.

The Red Devils have not won the league title since Ferguson retired in 2013.