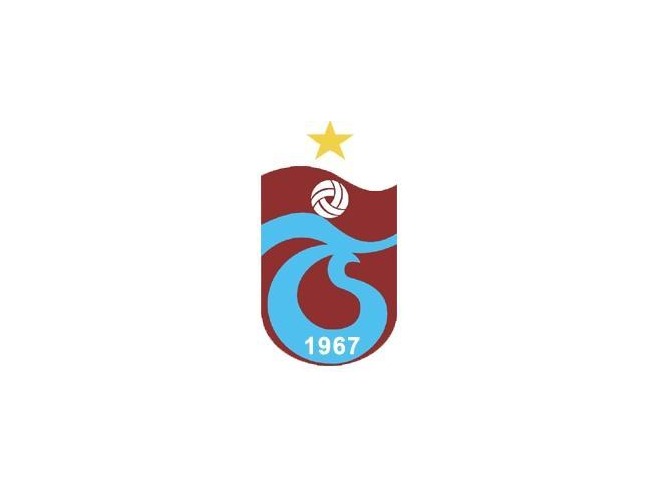 Gianluca Cariolato and Alessandro Giallatini will be Rocchi’s assistants and Matteo Passeri will be the fourth referee.

The 41-year-old referee was in charge of the controversial Juventus – Roma game in October 2014 which Juve won 3-2.

The five goal thriller was overshadowed by the refereeing of Rocchi who caused huge controversy by awarding three penalties in the first half alone, two of which were very debatable.

Trabzonspor are currently second in Group L on six points.

The fourth group game will be played between Lokeren and Trabzonspor in Belgium at the Daknam stadium.