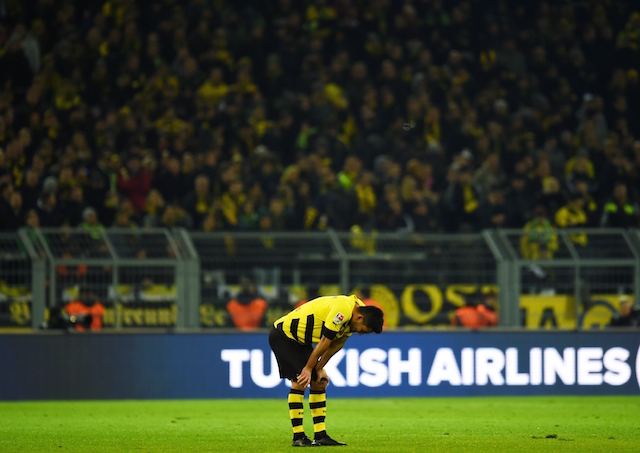 Ilkay Gündoğan has stated that his Borussia Dortmund future is uncertain despite signing a contract extension at the end of June.

The 24-year-old signed a one-year extension on his current deal last month keeping him at the Bundesliga giants until 2017.

The Premier League duo have been put back on alert following the Germany international’s latest statements.

“You can always see from two different perspectives: some will say, okay, he has extended, and if he should go next year, the club will therefore still get a lot of money. So it’s all good,” Gündoğan told Kicker.

“And others say: Again, it’s only one year.”

Gündoğan wrapped up last season with five assists and three goals in 33 appearances in all competitions.