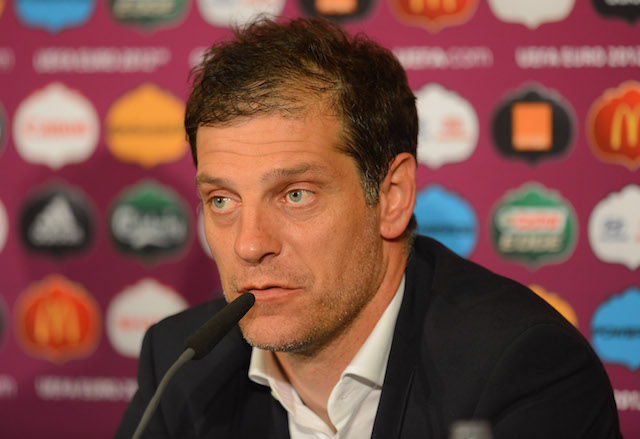 The Hammers find themselves in the relegation zone after 11 games. West Ham suffered a 3-1 defeat at home at the hands of Liverpool last weekend.

Hours after Bilic departed West Ham, he was already linked with the Fenerbahce job by the Turkish outlet Fotomac.

The Yellow Canaries boss Aykut Kocaman appeared to be on the brink of an exit from the Istanbul giants. However, club officials managed to convince their former star midfielder to stay at the helm.

Bilic has stated that he did not receive any offers from Fenerbahce. Furthermore, the Croatian tactician wants to take a break from Football for the foreseeable future.

“I haven’t received any offer from Fenerbahce,” Bilic Fotomac.

“I feel very tired and want to take a break from football management.”