Liverpool star Emre Can took some time out from playing football to do a bit of modelling ahead of German’s international clash against England.

Can posed in a Germany national team shirt for a photo shoot which he shared on Instagram stories.

Looking at some of Can’s Instagram uploads you could be mistaken for thinking he may actually be a professional model. 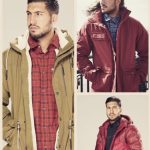 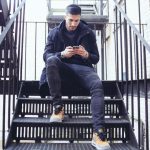 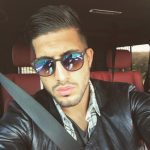 Can has been called up to the Germany national side and will be the only player of Turkish origin in the side alongside Arsenal’s Mesut Ozil.

Germany will take on England at the Signal Iduna Park stadium in Dortmund on Wednesday 22 March.