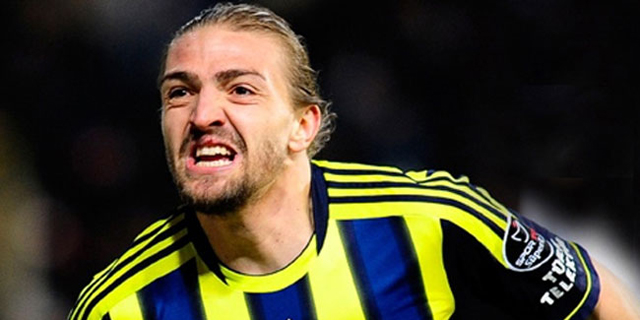 Erkin slammed the ball on the floor and stormed off into the tunnel after finding out that he was being substituted.

The Turkish international was also quoted by DHA as saying, “I will never play for this club again.”

Erkin has been substituted off in his last two Süper Lig games.

The 26-year-old left-back was on the verge of signing for Inter this summer. Football agent Kazım Avcı confirmed that Erkin was close to making the move.

“Caner Erkin had agreed terms with Inter, he was on the verge of signing,” Avcı said.

“However, he did not have an EU passport and Fenerbahçe made him an improved offer so he stayed.”

Inter are reported to have rekindled interest in the Turkish international, Erkin is well known to Roberto Mancini who coached Galatasaray last season.

The 26-year-old had 14 assists and three goals in all competitions last season.