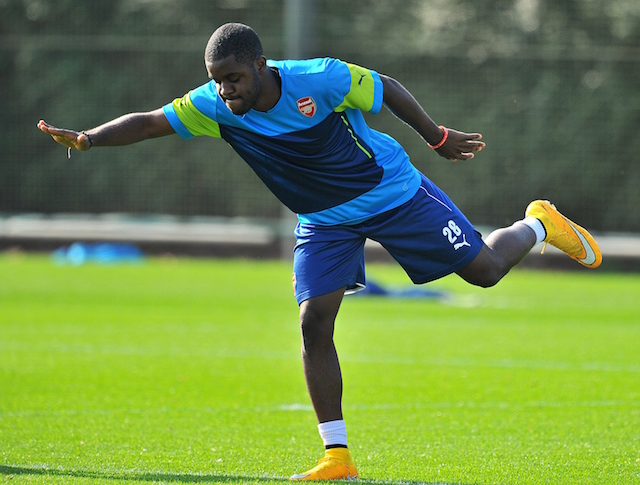 Galatasaray and Fenerbahce are locked in a race to sign Arsenal forward Joel Campbell according to the TalkSport.

The sports radio station states that Campbell’s future is still in doubt despite his recent run in the first team.

Campbell has just a year remaining on his contract meaning Galatasaray and Fenerbahce can enter direct talks with the 23-year-old in January should Arsenal decide not to extend his current deal.

The Istanbul giants have been closely linked with the Costa Rica international in the past but Arsenal boss Arsene Wenger has moved out all previous offers for a permanent move and only allowed him to leave on loan.

Despite struggling to get any playing time this season Campbell’s patience was recently rewarded when Wenger decided to start him against Bayern Munich in the Champions League and on the weekend against Tottenham in the North London derby.