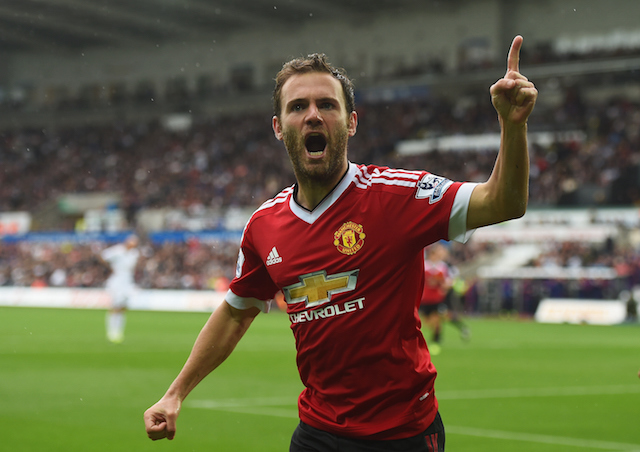 The Lions signed a total of five players on transfer deadline day.

Mata joins Galatasaray as a free agent. The experienced midfielder arrived in Istanbul today and will undergo his medical before officially putting pen to paper.

Icardi meanwhile joined Galatasaray on loan from PSG, the Argentina international also arrived in Istanbul yesterday and was greeted by a large crowd at the airport.

Rashica was last to arrive, joining on a loan move from Championship outfit Norwich City.

The Lions have had a busy summer having already signed Lucas Torreira from Arsenal for £5.5m.

Dries Mertens also joined on a free, transfer while Sergio Oliveira, Fredrik Midtsjo and Leo Dubois also made moves to the Yellow-Reds.

Galatasaray will not compete in European competition football this season after a poor campaign last term.

The Lions are currently just three points behind league leaders Besiktas in the Super Lig table.