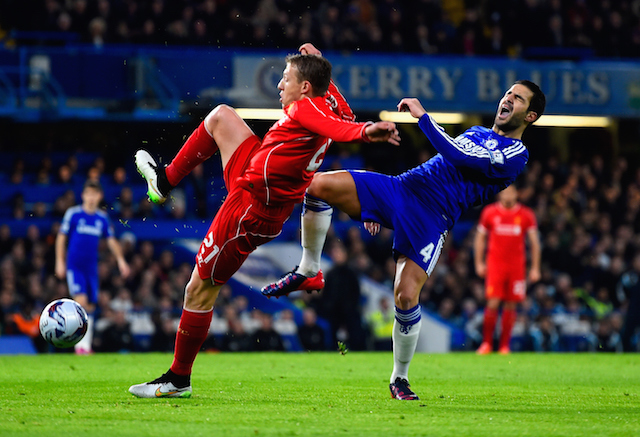 Liverpool manager Jurgen Klopp was responsible for Lucas Leiva’s move to Galatasaray hitting the rocks according to Fanatik.

Per the source, Galatasaray had agreed terms with Liverpool and the player but Klopp vetoed the move.

Klopp wants a defensive replacement before allowing Lucas to leave as he is facing a crisis at the back. Despite not being a defender Lucas can play as a makeshift centre-back.

The Lions have pulled out of the race to sign Lucas according to sporting director Levent Nazifoglu.

“We are no longer pursuing Lucas Leiva, we will continue efforts to sign alternative names instead,” Nazifoglu was quoted as saying by Turkish-football.com.

Lucas was initially reported as holding the keys to the final decision but it now appears that despite the Brazilian midfielder agreeing to the move Klopp ruled out his transfer.

In an almost identical scenario Lucas was kept at the club last year under the stewardship of former manager Brendan Rodgers.

The 29-year-old was on the verge of joining Besiktas on a loan move until a series of injuries resulted in him pulling the plug on the deal as he required cover going into the league campaign.