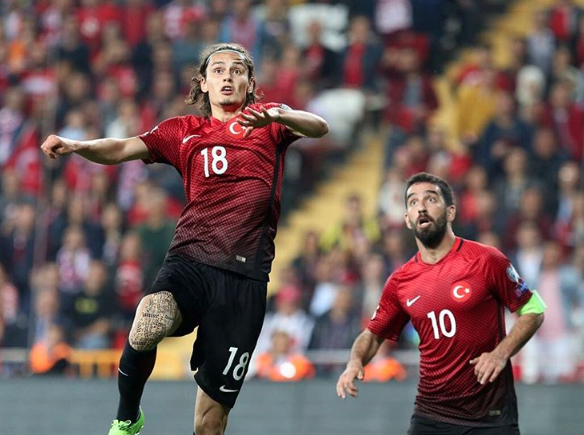 Juventus are interested in Getafe striker Enes Unal according to Fanatik.

Per the source, the Unal is on the radar of the Italian giants after an impressive start to the season.

Unal has three-years remaining on his contract and is reported to be valued in the region of €25m.

The report claims that Getafe want €30m for the striker if he was to leave at the end of the season. Unal currently has scored the second highest number of goals in Spain after Karim Benzema this year.

Unal now has 15 goals in La Liga in 2022. Unal has been highly rated since breaking onto the scene at Bursaspor aged 16.

The Turkey international was snapped up by Manchester City but took a while to find his feet, after stints on loan in the Netherlands and Belgium he was signed by Villarreal in Spain on a permanent move.

Unal now aged 25 has 28 international caps for Turkey and has scored two times for his country.