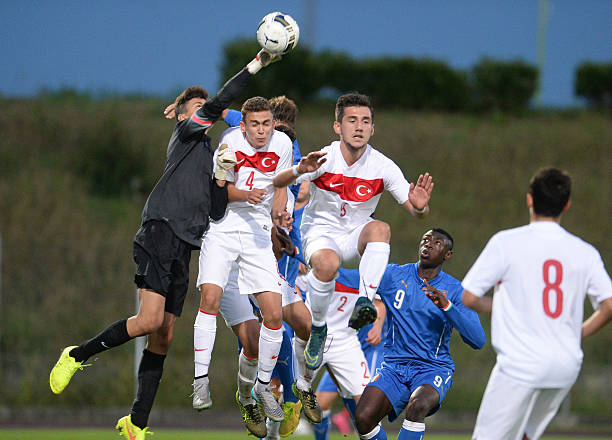 Juventus have made a €2.5 million offer for Altinordu goalkeeper Berke Ozer according to Turkish football journalist Ahmet Ercanlar.

Ercanlar, who has close ties to Fenerbahce revealed that Fenerbahce are interested in Ozer but that the club was informed Juventus have already made an offer to the tune of €2.5 million.

Turkish newspaper Yeni Safak reported that Juve are in talks with Altinordu over an end of season move.

Per the source, Ozer is keen on moving abroad as opposed to joining a Super Lig outfit.

Juventus could face competition from Manchester City and Chelsea for the 17-year-old wonder kid.

A source close to the player revealed to Turkish-Football that Manchester City and Chelsea are both interested in Ozer.

City in particular have been keeping tabs on the youngster for well over a season and have had club officials visit the club over the past few seasons.

“It was great to see the youngsters growing their own food and learning the importance of what they put inside themselves,” he added.

“They are gearing these kids up for life.

“Kids from all across Turkey and being developed into the stars of tomorrow.

“We were impressed with Berke and other players here, we’ll continue to scout them.”

The young keeper was recently named in the Guardian Next Generation series, 60 best young talents in world football. 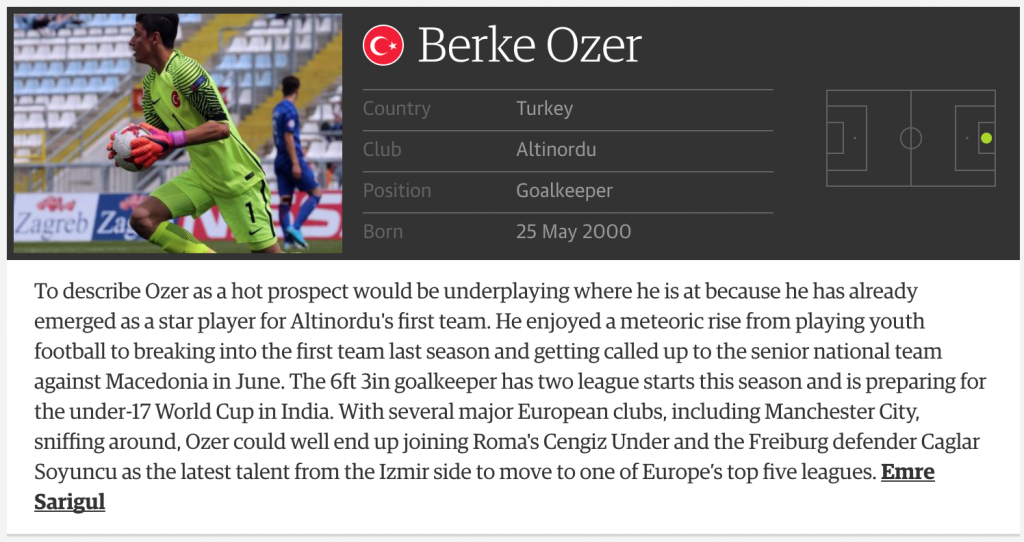