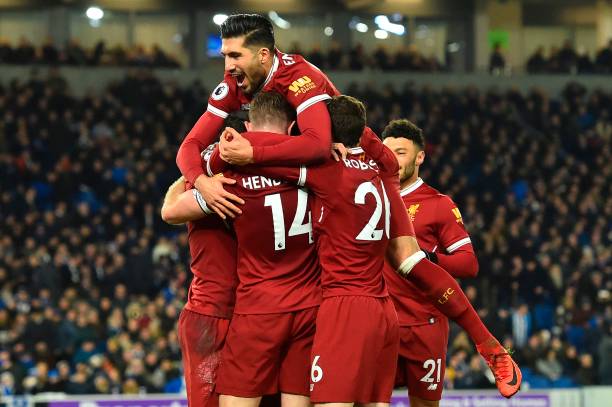 Juventus managed to sign Liverpool’s star midfielder Emre Can for free this summer after waiting for the 24-year-old’s contract with the Reds to expire.

Can signed a four-year deal with Juventus and the Serie A champions have now set their sights on Manchester United’s Anthony Martial.

According to the Italian outlet Tuttosport, Juventus are planning to replicate the tactic they used to sign Emre Can on Martial.

Per the source, Juve are unwilling to match Manchester United’s £72 million valuation for the France international. Tuttosport states that the Italian giants will instead wait until Martial’s contract runs down.