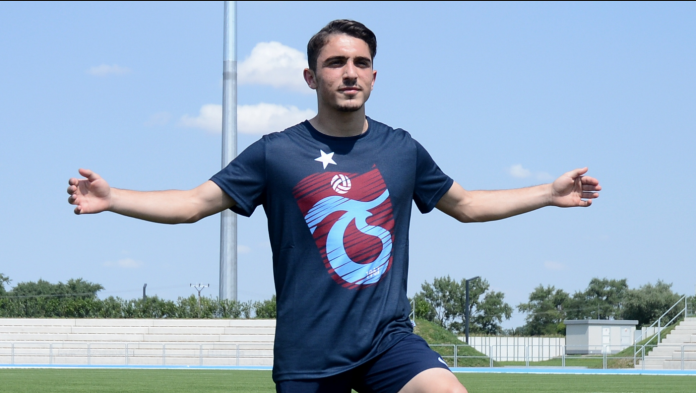 Leicester City have increased their offer from £20 million to £25 million for Trabzonspor wonderkid Abdulkadir Omur according to Fanatik.

Per the source, the Foxes are willing to increase their initial bid and could end up convincing the Black Sea based outfit to part with their star prospect.

Newly elected Trabzonspor president Ahmed Agaoglu does not want to sell his rising stars but would have to consider the fee being quoted considering the financial trouble the club finds itself in.

The transfer fee being reported would go a long way to easing Financial Fair Play pressures.

Leicester could face competition from Tottenham according to former club president Muharrem Usta who said there was a concrete offer from a Premier League side.

“A Premier League club sent over a club official to hold talks over Omur, we held negotiations in my Istanbul office,” he admitted.

Turkish journalist Erdal Hos, who has close tied to Trabzonspor, meanwhile, revealed on Turkish TV Channel TVNet that Spurs have made a bid: “There is a concrete offer.”

Omur was for the Guardian newspapers 2016 Next Generation project.

The 18-year-old made the list alongside 60 of the best young talents in world football.

This is what I had to write about him.

UEFA meanwhile described him as something of a cross between Lionel Messi and Gheorghe Hagi.