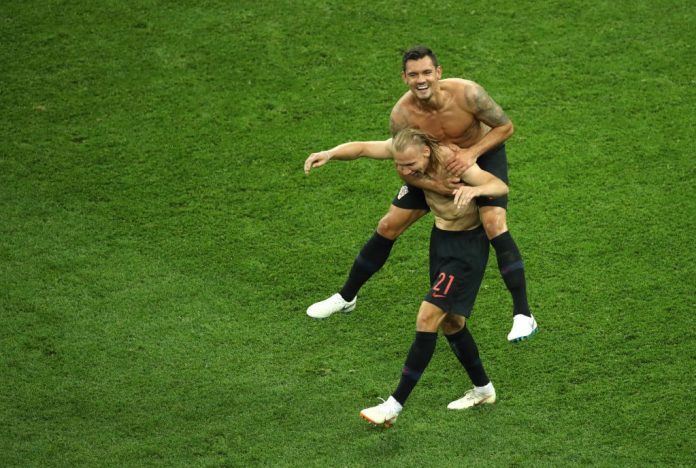 The Turkish media have been reporting conflicting stories regarding exactly how much the Foxes have offered for the Croatia international.

The latest report in the Aksam newspaper claim that Everton bid £10.5m but have been trumped by a £12.4m offer from Leicester City.

Turkish-Football first reported Everton expressing an interest in Vida at the start of the World Cup.

Sources close to Besiktas have informed us that a final decision regarding the 29-year-old’s valuation will be made once the tournament is over.

The Black Eagles are of the view that Vida’s stock will continue to rise.

The Super Lig giants signed Vida on a free transfer from Dynamo Kiev in January and he does have another four-years on his contract.

The defensive centre-back pairing of Vida and Dejan Lovren managed to keep Lionel Messi and co silent as Croatia beat Argentina 3-0 in the group stage.

Croatia topped their group, conceding just a single goal – the one game Vida was not playing – and will take on Denmark next in the Last 16.