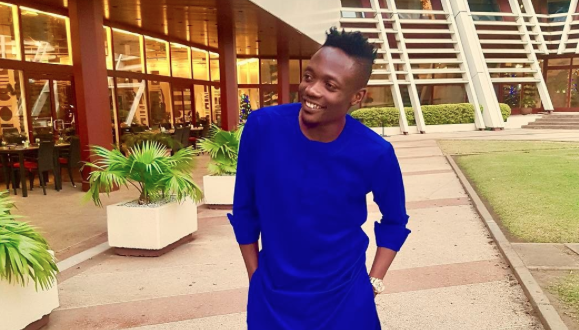 Sozcu report that Fenerbahce have offered the Foxes a one-year loan deal for the Nigerian international.

Per the source, the Yellow Canaries are waiting for Leicester to make a decision but remain confident they can land the striker.

Fenerbahce are of the view that Leicester do not want to sell Musa considering they paid £16 million for him just last season.

A season at the Istanbul giants playing regular football and getting Europa League action will get the forward back in form.

Emmanuel Emenike has been sold to Olympiakos, Moussa Sow returned to his parent club and Fernandao is out injured.