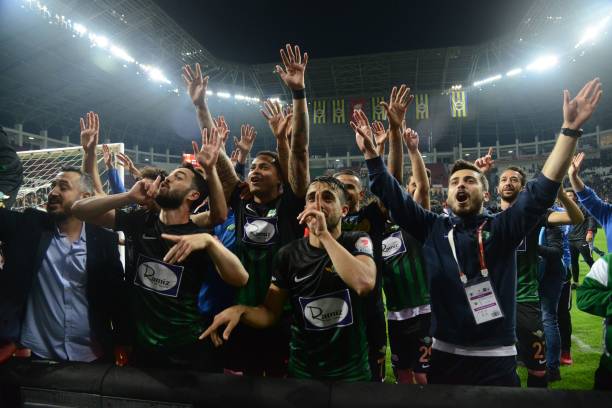 Akhisar are currently in Erzurum, Turkey where they have been training at a high-altitude camp and will arrive in Austria today.

The Super Lig outfit will remain in Austria 30 July before returning to Turkey ahead of the TFF Super Cup against Galatasaray.

Akhisar will face Lokomotiv Moscow on 21 July followed by the Foxes on 25 July and the El Duhail on 29 July.

The Akigolar finished 11th in the Turkish Super Lig last term lifted the Turkish Cup for the first time in May.

The Leicester clash against Akhisarspor and Udinese will be broadcast exclusively live on LCFC TV.

The Foxes travel to Klagenfurt in Austria for a week-long training camp on Monday 23 July.

The friendly between Leicester and Akhisar will be played at the 2,000 seater stadium home to Villacher SV.

The Premier League side will face Udinese at the 32,000-seater Wörthersee Stadion, which is the home to Austrian top-flight outfit Austria Klagenfurt.