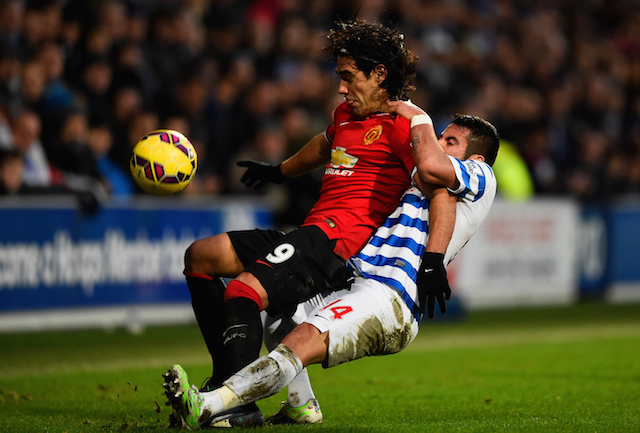 The Turkish league will go ahead this weekend despite most European leagues being suspended due to the coronavirus outbreak.

The Super Lig meanwhile plans to continue playing during the worldwide pandemic and all weekend games will go ahead.

Trabzonspor midfielder John Obi Mikel responded to the Turkish authorities’ decision by calling for the league to be canceled in a public Instagram posting.

Former Manchester United striker Radamel Falcao gave his own reaction to the Turkish Football Federation’s decision not to suspend the league.

Falcao sent a message of support to Falcao in the comment section.

The Colombian international said: “You are right John. The life is more important than football.” 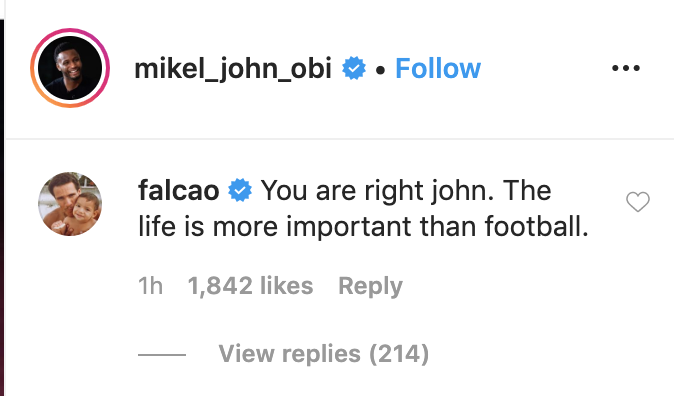 Falcao spent the 2014-15 season on loan at United where he scored four times in 26 appearances.

The experienced striker also had a brief stint on loan at fellow Premier League side Chelsea over the 2015-16 season before returning to his parent club Monaco and eventually joining Galatasaray last summer.

The Premier League has taken the decision to suspend football until April 3 2020.

The Super Lig meanwhile, has instructed Turkish teams to play behind closed doors but does not feel it is necessary to suspended the league.