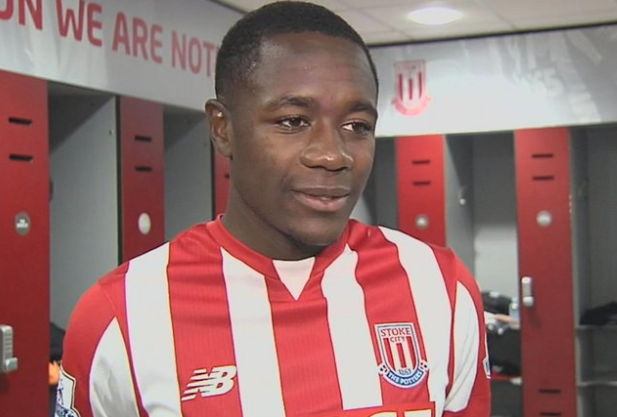 Galatasaray have been joined by Ligue 1 giants Monaco in the race to sign Stoke City midfielder Giannelli Imbula.

According to the Mirror, Monaco are on the hunt for a new midfielder following the departure of Tiemoue Bakayoko.

Bakayoko made the move to Chelsea last week on a £40 million deal (BBC).

Per the source Monaco have held early talks with Stoke City for Imbula.

Imbula joined Stoke from FC Porto for an eye watering £18 million 17 months ago. The Potters are hoping to recoup most of the money they spent on him.

The 24-year-old has made just 23 appearances for Stoke City in almost one-and-a-half seasons.

A source close to Galatasaray recently revealed to Turkish-Football that the Lions are keen on Imbula.

However, Galatasaray are only interested in signing the French midfielder on a 12-month loan deal.

The Istanbul giants have tabled a £1 million loan fee and are willing to foot all of Imbula’s wages for the duration of the loan.