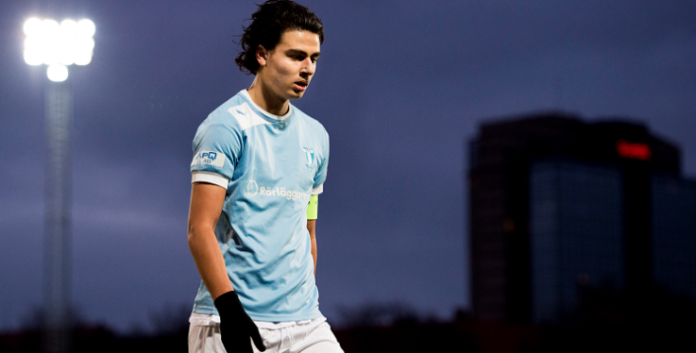 Troyes youngster Deniz Hummet could be on a move to the Turkish league before the end of the transfer window.

A source close to the player revealed to Turkish-football.com that he has been in negotiations with Basaksehir as well as Gaziantepspor.

Per the source, Kasimpasa are also interested as are AIK from Sweden who are looking for a replacement for Alexander Isak who joined Borussia Dortmund.

Hummet has attracted widespread interest from across Europe with Italian giants Juventus keeping close tabs on the youngster.

Reigning Turkish league champions Besiktas have also been scouting Hummet but Basaksehir and Gaziantepspor would be able to offer regular first-team football which could aid his development.

Basaksehir are currently first in the Turkish league and have a transfer policy focusing on signing rising stars before their valuation increases.

The Istanbul minnows made one of the signings of season bringing in Cengiz Under for £600,000 from Altinordu over the summer.

The 19-year-old is currently one of the most highly rated youngsters in the league and enjoys regular first team football.

Gaziantepspor are currently last in the league and only Akhisar have scored fewer goals over the league campaign.

The Falcons are desperate to bring in additional firepower upfront and have identified Hummet as a player that could help solve their goal scoring woes.

Hummet was born in Sweden and rose through the youth ranks at Malmo before joining Troyes in 2015.

The young forward rose through the youth ranks before breaking into the first team in 2015.

Hummet was born into a Turkish family and represents Turkey at international level. The 20-year-old currently plays for the Crescent Stars U20 side.

Hummet recently changed agents and is currently represented by Nima Modyr who is one of the most powerful agents in Sweden.