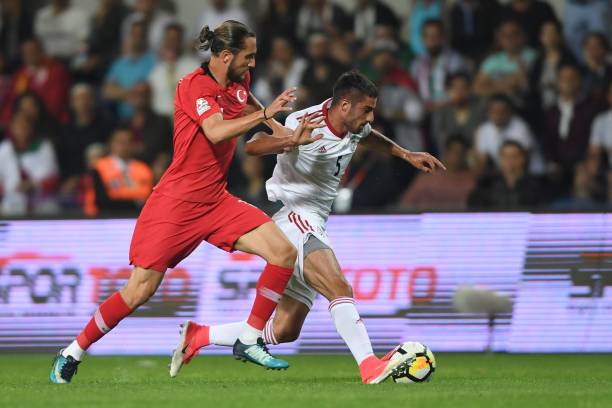 Lopez confirmed interest in Yazici and praised the Turkey international making it clear that he wants to see him join Lille.

“He is a player that interests us a lot,” Lopez said.

“One of the things we look for after technical ability, age and ability is a players desire to play for us.

“He wants to join the Lille project and is a very versatile attacking player who can play a false 9, No 1 and winger.”

Lopez did however, stress that they have yet to reach an agreement with Trabzonspor over the attacking midfielder.

“We have yet however, to reach an agreement with the club [Trabzonspor],” he added.

Yazici has another three-years remaining on his contract and has become a cult figure at Trabzonspor rising through the youth ranks into the first-team.

See More: Behind the Scenes at Fenerbahce – Meet Serhat Pekmezci Revolutionising Youth Football at Fenerbahce After Putting Altinordu on the Map2019

Lille have targetted the Turkish market recently snapping up Mehmet Zeki Celik for a bargain €2.5m from second-tier side Istanbulspor last season.

Celik went onto become a star name for Lille scoring one goal and providing five assists in 34 games.