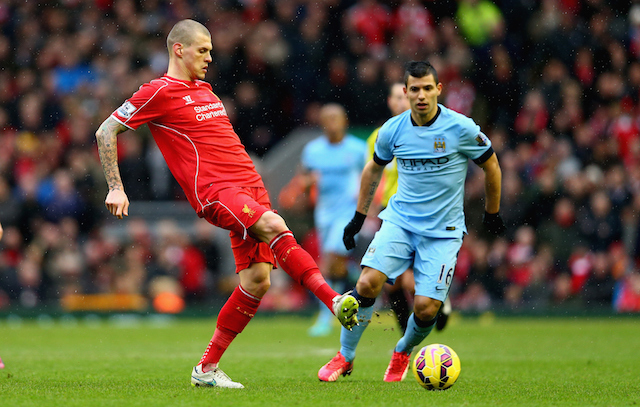 Liverpool have been closely linked with Trabzonspor goalkeeper Ugurcan Cakir.

Trabzonspor president Ahmet Agaoglu confirmed interest in the Reds back in January.

The Sabah newspaper report that Liverpool have even reached out to former defender Martin Skrtel for a reference on Cakir.

READ: ‘Does not feel right’ – The one Liverpool player in action amid coronavirus disruption reacts to Turkish league derby clash

Per the source, the Premier League outfit spoke to Skrtel about Cakir.

The former Reds player reportedly gave a ‘positive reference’ for the 23-year-old keeper.

Liverpool have been sending scouts to keep track of Cakir but were prevented from doing so on Sunday due to coronavirus disruptions.

Despite most European leagues being suspended the Super Lig resumed as usual. The only difference being that games were played behind closed doors.

Cakir started in the 1-1 draw against Basaksehir at the Medical Park stadium in Trabzonspor.

The draw ensured the Claret-Blues stayed top of the Super Lig table, ahead of second-placed Basaksehir on goal difference.

Turkey has temporarily suspended flights from the UK as a precaution against the COVID-19 outbreak.

Trabzonspor have made it clear that they must sell players at the end of the season due to their debt situation.

Cakir had been closely linked with an end of season transfer but with the European leagues currently suspended and uncertainty over when they will resume everything could be thrown up in the air.

The Turkey international keeper was expected to join the national team for Euro 2020 this summer but UEFA postponed the tournament to 2021.