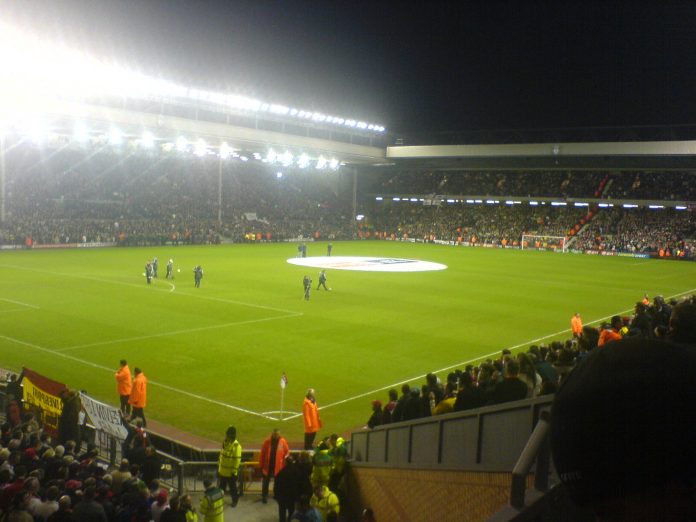 Liverpool manager Jurgen Klopp gave an update regarding January signing Ozan Kabak in his latest press conference ahead of the Manchester City clash on Sunday in the Premier League.

Kabak was not included in the matchday squad in the 1-0 defeat against Brighton because he had not received international clearance.

The 20-year-old defender has received his clearance and could be included in the team against City.

“International clearance, yes,” Klopp said. “Obviously in the last 10 minutes because 10 minutes ago nobody told me that. Great!”

Klopp did not confirm whether Kabak would feature and did admit that under normal circumstances he would have preferred the defender to have time to settle in however, the Reds are facing an injury crisis at the back.

The Liverpool boss said that Kabak and fellow January arrival Ben Davies were shown a “centre-half movie” on Thursday to familiarise them with the Reds defensive strategy.

Asked if Kabak was ready to start, Klopp said: “I don’t know. Our situation, we will see who can play again, who cannot, who should not or should play again. All these kind of things and then we’ll see.

“In an ideal world you have a few weeks to work together on defensive things, especially organisation and all these kind of things. The boys now, Ben and Ozan, trained yesterday and had an analysis meeting where they got shown all the stuff we do usually, like a centre-half movie.

Liverpool are without Virgil van Dijk, Joel Matip and Joe Gomez in defence so Klopp is running out of options at the back.

Kabak will be thrown into the deep end if he does feature against City.

Liverpool head into the weekend game seven points behind leaders City who still have a game in hand.