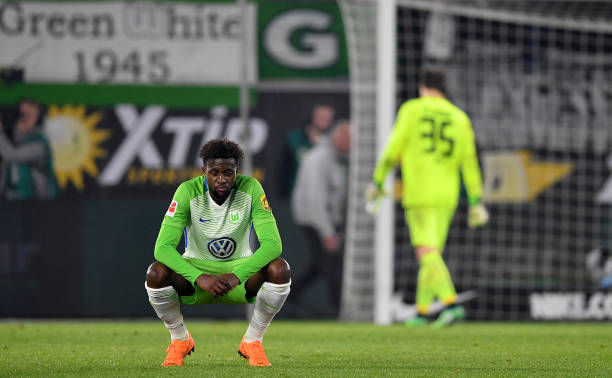 Galatasaray have made signing a striker a priority this summer and have turned their attention to Liverpool outcast Divock Origi sources close to the reigning Super Lig champions revealed to Turkish-Football.

Origi could be headed for a frustrating season on the substitutes bench or in the reserves if he stays at Anfield this season.

The forward has fallen down the pecking order and did not make the matchday squad in the Premier League opener against West Ham.

The Reds have put Origi up for sale, demanding £26m [Mirror] for the Belgium international.

Liverpool have been unable to find a club willing to match their asking price and considering the Premier League window has shut they are running out of options.

Valencia had been linked but they have now strengthened their forward line.

Galatasaray are under an agreement with Financial Fair Play to curb spending and face the prospect of suspension from European football if they fail to comply.

However, the club is set for a windfall following Fenerbahce crashing out of the Champions League Third Round tie against Benfica.

The reigning Super Lig champions could stand to make €37m solely from qualifying for the group stage and TV rights revenues.

Despite the influx of new revenues, the Lions would be unable to match the Reds asking price.

Galatasaray are interested in a temporary move but would be prepared to include a loan fee and cover Origi’s wages.

The 23-year-old has just 12 months remaining on his contract so would effectively be leaving the Reds on a free transfer next summer if the move were to go ahead.

The Lions are of the view that Liverpool will consider their proposal towards the end of the transfer window – 1 September – if another club does not match or make an offer close to their initial valuation.