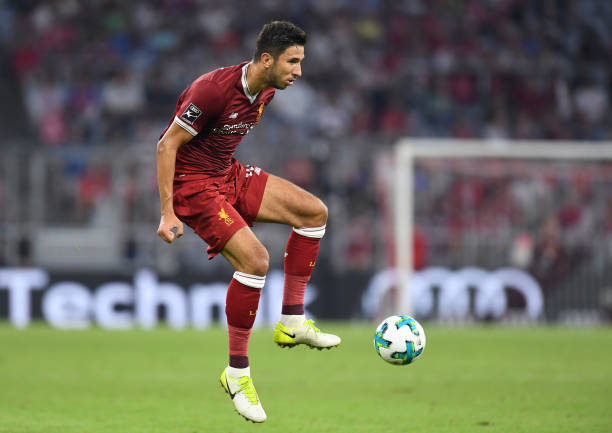 The Echo report that Grujic is expected to leave Anfield over the current window.

Per the source, the Reds are demanding £20m for the Serbian midfielder.

Lazio reportedly want to sign him on a permanent deal but the Reds reportedly would prefer he signs a new deal and moves out on loan.

Cardiff City have a loan deal agreed in principle for the 22-year-old.

The Liverpool outcast has made just eight substitute appearances in the Premier League for the club and has another two years remaining on his contract.

Grujic joined the Welsh giants in January and played 14 times as they secured promotion to the Premier League.

The Daily Mail meanwhile report that Crystal Palace have made a swoop for the midfielder.

Palace have also made a loan offer for Grujic.

Sources close to Galatasaray have revealed to Turkish-Football that Grujic has been offered to the club via agents operating with a mandate in Turkey.

The Lions are considering launching a loan bid for the midfielder who would be keen on Champions League football next season.

The Istanbul based side lifted the league title last season for the 21st time and are looking to strengthen their midfield ahead of the 2018-19 campaign.