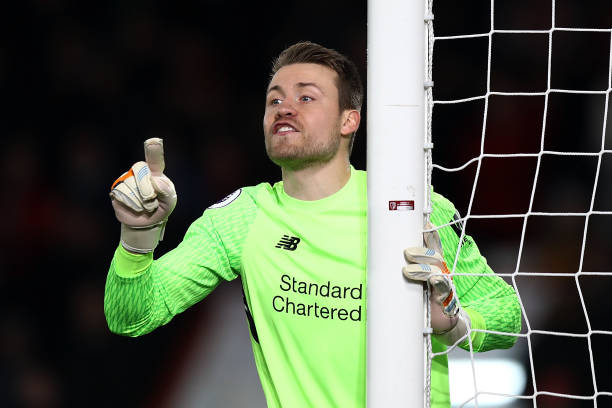 Liverpool face further competition for goalkeeper Simon Mignolet who was contacted by Besiktas last week, after Barcelona emerged as another possible destination according to Sky Sports.

Per the source, Barca are interested in signing the Reds keeper as a backup to Marc-Andre ter Stegen.

The Germany international’s current understudy Jasper Cillessen could be on his way out but Mignolet would still be second-choice keeper at best.

Besiktas would be able to offer a first-team role on a long-term deal.

The problem is that according to Sky sources Besiktas have yet to follow up their initial talks with a firm approach.

Besiktas had been linked with a permanent move initially but as Turkish-Football reported on July 25, the asking price is out of the club’s buy range and they are keen on a loan move.

The Istanbul giants have made signing a replacement for Fabri a priority. The Spanish keeper was sold to Fulham on a £5.3m deal leaving Besiktas without a first-choice keeper.

See More: Liverpool Prepared For £26m Striker To Leave But Only Under One Condition, Could Price Out Super Lig Outfit

Mignolet has fallen down the pecking order at Liverpool and is currently third-choice behind Alisson Becker and Karius.

The Belgium international has just 12 months remaining on his contract and has yet to be offered a new deal.

The experienced stopper did not make the 29-man Liverpool squad that travelled to Evian, France on Monday.