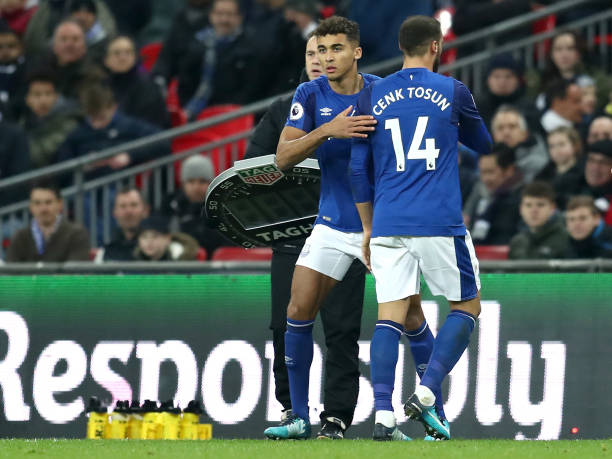 Toshack won the Turkish Cup in 1998 with the Black Eagles and remains a popular figure among the fans.

Cenk Tosun recently left Besiktas to join Everton but Toshack is hoping he does not succeed.

Toshack explained his reasoning saying that he does not want Tosun to do well because he plays for Liverpool rivals.

“I do not know Cenk Tosun and have not had the chance to watch him closely but Everton paid a lot for him and I have heard good things about him,” Toshack said.

“But I am a hardcore Liverpool fan and Everton are our biggest rivals so I would rather he doesn’t do well.”

The 26-year-old had a great record at Besiktas winning back to back league titles and played a key role in the Black Eagles finishing the Champions League group stage as league leaders.

Tosun had 14 goals and three assists in all competitions before leaving the Istanbul giants in January.

The Turkey international has yet to score for the Toffees after making two appearances.

Tosun will get the chance to open his account when Everton take on Leicester City next Wednesday in the Premier League.