The Yellow Canaries released a statement on their official website that the transfer will go ahead once Kjaer passes his medical.

The statement read: “An agreement has been reached between Simon Kjaer and Sevilla.

“Simon Kjaer will complete his move to Sevilla if he passes his medical.”

Sevilla also confirmed the transfer on their official website.

A source close to Fenerbahce revealed to Turkish-Football that Sevilla signed the Denmark international for a €13 million fee.

The Denmark international will become Sevilla’s sixth signing of the summer if the transfer is completed.

Liverpool were closely linked with the 29-year-old centre-back. The Reds had been keeping tabs on Kjaer according to Turkish-Football.

Fenerbahce were prepared to wait until the end of the transfer window for a higher transfer fee from the Reds or AC Milan. 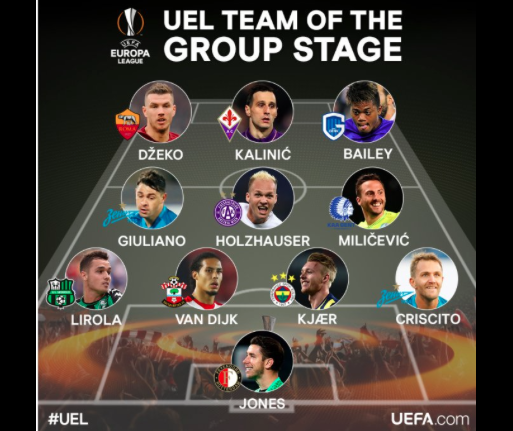 The Istanbul giants were however, forced to rush through the transfer fee to raise funds in order to sign a striker.

Fenerbahce were forced into selling a high value player due to Financial Fair Play pressure.

Galatasaray were suspended from European competition last season due to going over budget.