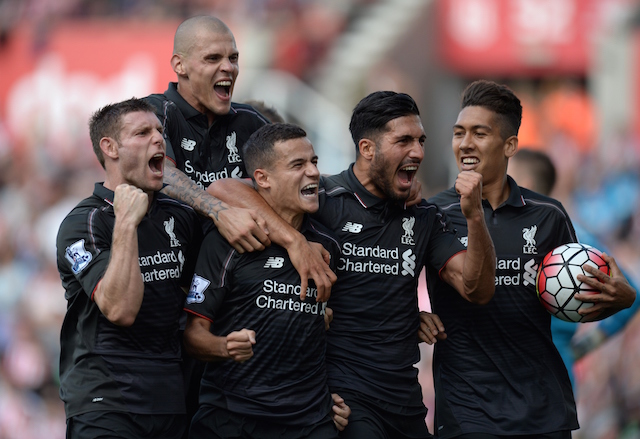 Ilkay Gundogan has played down reports linking him with a move away from Borussia Dortmund but opted not to rule them out completely.

The 25-year-old has been linked with a move to Liverpool ever since the arrival of Jurgen Klopp earlier this month.

“About my future? I currently have no idea. This is very, very far away,” Gundogan told Sport1.

Dortmund rejected an approach from Manchester United just before the end of the summer window for Gündoğan according to the German newspaper Express.

Klopp won two Bundesliga titles and finished the 2012-13 Champions League as runners-up during his time in charge of Dortmund.

Liverpool currently sit in ninth place in the Premier League with 14 points in ten games. The Red’s take on Bournemouth this weekend.