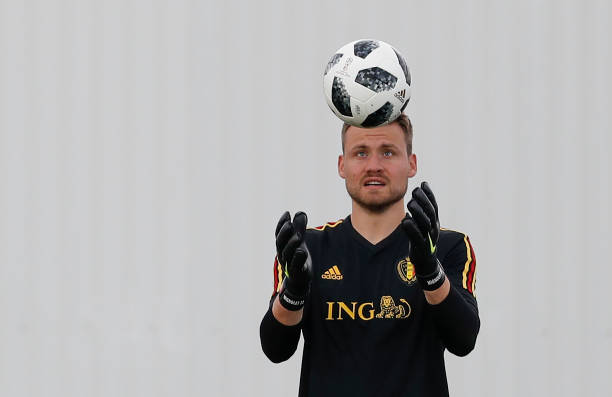 Liverpool may have to lower their £12m asking price for Simon Mignolet or accept a loan move this summer according to the Echo.

Per the source, the £12m fee has put off interested sides and no club has come even close to matching the valuation.

The report claims that Mignolet’s five-year stay at Anfield is effectively over and that he is likely to leave.

Barcelona had been linked with the Belgium international but contrary to recent transfer rumors the La Liga champions have not make contact with Mignolet’s representatives.

With the Catalan outfit out of the picture that leaves Besiktas in pole position for the keeper.

The report does mention the Black Eagles and points out that they want the 30-year-old on loan.

Sources close to the club told Turkish-Football on July 25 that they aim to sign the keeper on a temporary move.

Considering Mignolet has three-years remaining on his contract, a successful loan spell could increase the Reds chances of getting a transfer fee close to their valuation next summer.

Besiktas would also be prepared to cover his wages and pay a loan fee.

The Belgium keeper became second-choice keeper back in January, losing his place to Loris Karius.

Mignolet has been deemed surplus to requirements following the Reds world-record £65m signing of Alisson Becker.

The Black Eagles have made signing a keeper a priority after selling Fabri to Fulham on a £5.3m transfer last month.