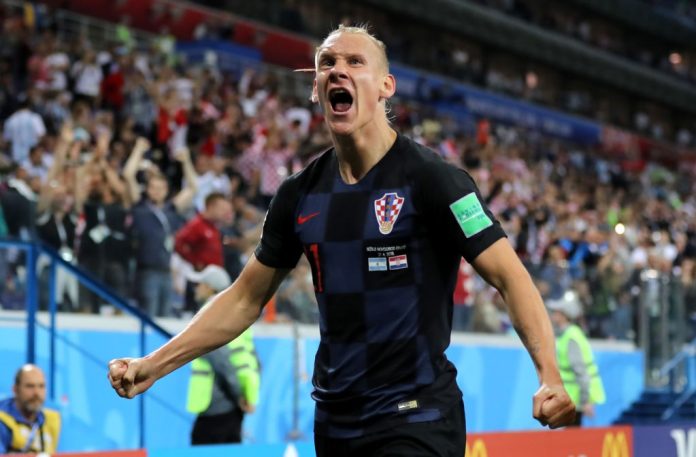 Besiktas star Domagoj Vida has been making quite a name for himself at the World Cup.

Vida scored in the quarter-final victory over Russia in extra-time before also netting his penalty in the shootout.

Croatia ended up making it through the semi-finals where they will face England next.

The Fanatik sports newspaper report that Liverpool have made a £15.9m [€18m] offer for the 29-year-old.

Vida is the defensive partner of Reds centre-back Dejan Lovren for Croatia.

The report also claims that Everton, West Ham and Fulham are also in the race for the defender.

Besiktas signed Vida on a free transfer back from Dynamo Kiev back in January and he does have another four-years remaining on his contract.

The Black Eagles will however, consider offers for Vida once the World Cup is over. The club are still under Financial Fair Play pressure.

Vida is the highest rated defender in the Croatia side this World Cup according to Whoscored and seventh overall in the squad.