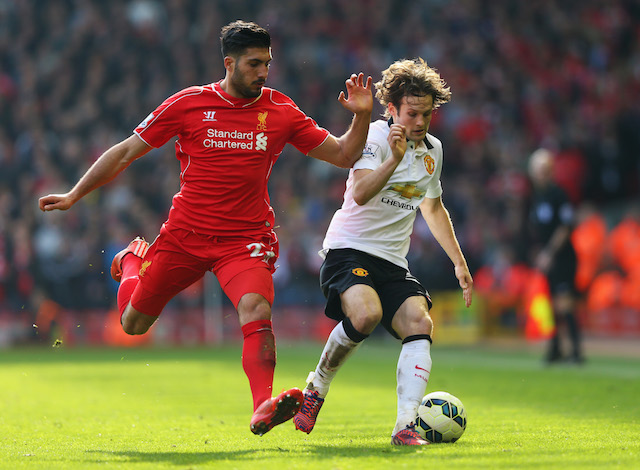 Liverpool will hold end-of-season talks with Emre Can to discuss the Germany international’s future at the club.

The Liverpool Echo states that Reds boss Jurgen Klopp is keen to keep hold of Can. Per-the-source, Liverpool will meet with Can’s representatives at the end of the season with the hope of negotiating a new deal.

Can’s future at Liverpool is uncertain after the 22-year-old stalled on putting pen-to-paper on a new contract. The former Bayer Leverkusen midfielder is understood to be holding out for a mega £100,000 per-week offer.

The Echo also stated that contract talks between Liverpool sporting director Michael Edwards and Emre Can broke down before Christmas and are yet to resume.

“I speak to the players, not the press,” Jurgen Klopp was quoted as saying by the Liverpool Echo.

“If I say yes it puts pressure on the club to do it immediately. If I say no the player thinks I do not want him any more.

“Emre knows exactly what we want. That’s the only thing that matters.”

Meanwhile, the Italian outlet Calciomercato report that Serie A giants Juventus are interested in signing Can this summer.

Emre Can made the move to Liverpool from Bayer Leverkusen for £10 million (BBC) back in 2014.