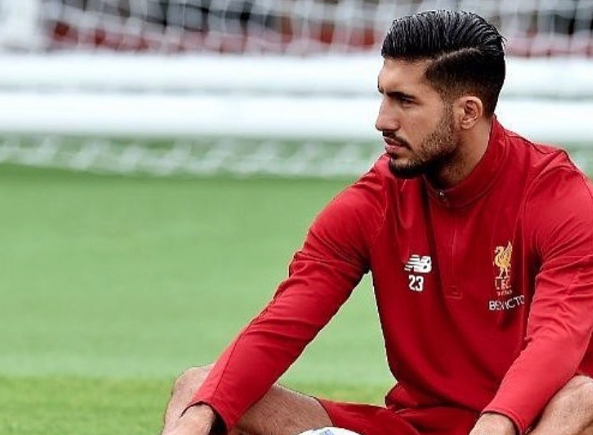 Liverpool take on Porto in the Champions League Last 16 first-leg tie at the Dragao Stadium on Wednesday 14 February.

The Reds will be hoping to keep their 10 game unbeaten run in the Champions League alive on Valentines day.

Jurgen Klopp will have a full strength side other than Emre Can who is suspended.

The midfielder of Turkish origin was named captain in the 2-0 win over Southampton on Sunday.

Can has been a first-choice started for Klopp despite his contract situation.

The 24-year-old has just a few months remaining on his current contract and will be a free agent unless he signs a new deal.

The only other absentees for Klopp are Joe Gomez – who is a doubt – and Nathaniel Clyne who is injured.

Virgil van Dijk and Joel Matip are likely to start as Klopp’s centre-back pairing after keeping a clean sheet against the Saints.

Gini Wijnaldum is likely to replace Can while Jordan Henderson is expected to return as captain alongside Alex Oxlade-Chamberlain in midfield.

Mohamed Salah scored and provided an assist against Southampton. The Egypt international is almost certain to start.

Firmino and Sadio Mane are likely to complete the attacking trident. 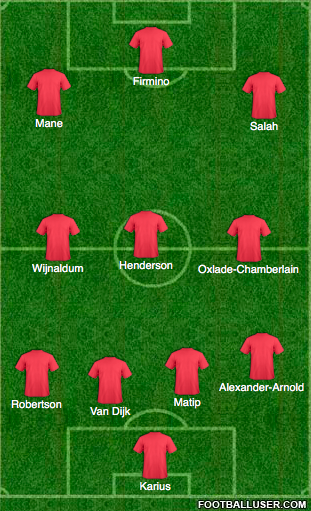 The Portuguese giants lost 3-1 at home to the Black Eagles are were held to a 1-1 draw in Istanbul.